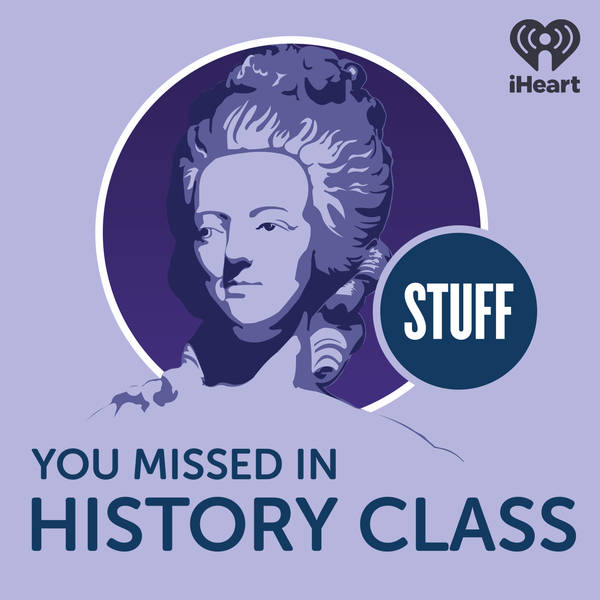 Stuff You Missed in History Class

In late 1888, five women were brutally murdered in a slum neighborhood of London. The violent killer earned himself a nickname - Jack the Ripper. But everything you think you know murders and those murdered women is wrong.

In a new 15-part series, historian Hallie Rubenhold tells you the real story of those victims and how they came to be in the path of a serial killer - completely overturning the Ripper story we've been told up until now.