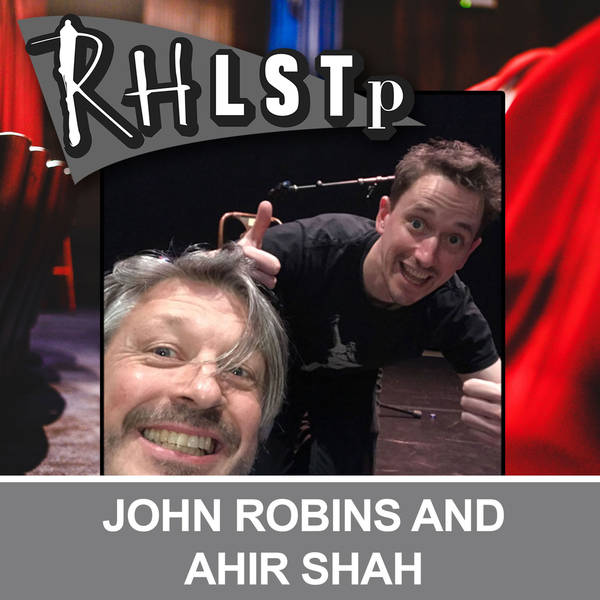 #23 Suck Each Other Off A Bit - Richard reveals the hypocrisy of his parenting techniques and reminisces about the death of Lady Di. His first guest is Edinburgh Comedy Prize nominee Ahir Shah - they chat about Brexit, how looking into the sun proves your strength and wisdom and the older generations disregard for metaphorical ladders. His second guest is Edinburgh Comedy Prize nominee, Jon Robbins (sorry) John Robins. They talk about break ups, being in relationships with comedians, the way that Edinburgh haunts the long-term Fringe performer, a darker version of The Cobbler and how John loves to go to bed with his mum. Colin gets to quiz both guests and hopefully will be back with his own Edinburgh Fringe podcast next year. By the time you hear this you will probably know who is the winner and who are the losers, but here's the clip that John was talking about: Dustin Hoffmann Oscar speech (whizz through the noms if you like). Do check out both these guys shows at the Fringe or on tour.