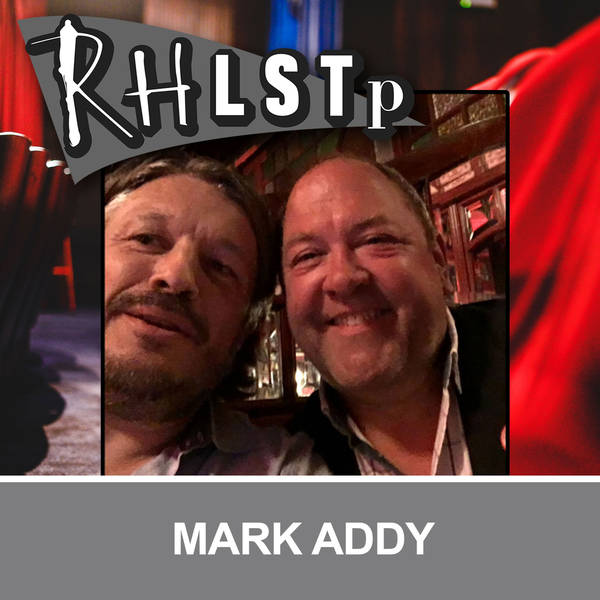 #24 Sean Bean's Pound Shop Subterfuge - Richard proves he is down with the cool kids by chatting to his teenage fans about skateboards and exams before introducing a man who is at home driving a Bronto-crane as he is befriending a talking snowman as he is having a friend who travels through time and gets off with Samantha Mumba whilst he waits around in Victorian London twiddling his thumbs, it's bona fide Hollywood superstar Mark Addy. Will he live up to Richard's hopes and be as nice and down-to-earth as he appears to be on screen or will it all go a bit Game of Thrones? There are some great insights into how he was persuaded to do some of his films, what happens when you go to a pub with your name, what it must be like to be in Chris Rock's posse, and how Sean Bean gets cheap shampoo. Tales of a good York boy in Hollywood and the craziness of LA and the dangers of auto-fellatio and how he ended up playing Hercules. York is the best!