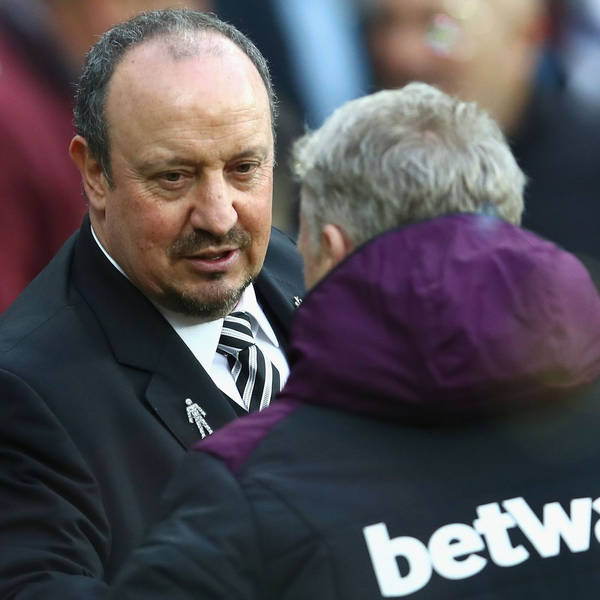 Dave Prentice and Gavin Buckland join Sam Carroll for your Friday edition of the Royal Blue podcast to look ahead to Sunday's visit of West Ham United to L4. The match will mark the return of David Moyes, along with Kurt Zouma and Nikola Vlasic, to Everton. It's now more than nine years since Moyes left the Blues for Manchester United. His derisory bids for Marouane Fellaini and Leighton Baines after he moved to United soured his relationship with Evertonians. But, with time proving just what a good job he did at Goodison Park, has that frostiness cooled? Equally, are Blues taking Rafa Benitez, who used to go up against Moyes when he was in charge of Liverpool, closer to their hearts? Both questions are discussed by Sam, Gav and Prenno, who held an exclusive interview with Benitez for the Liverpool ECHO this week, which you can read by clicking the links below. And with Richarlison and Dominic Calvert-Lewin still sidelined, the panel also ask whether Sunday is the perfect time for Salomon Rondon to kick start his Everton career. Enjoy.