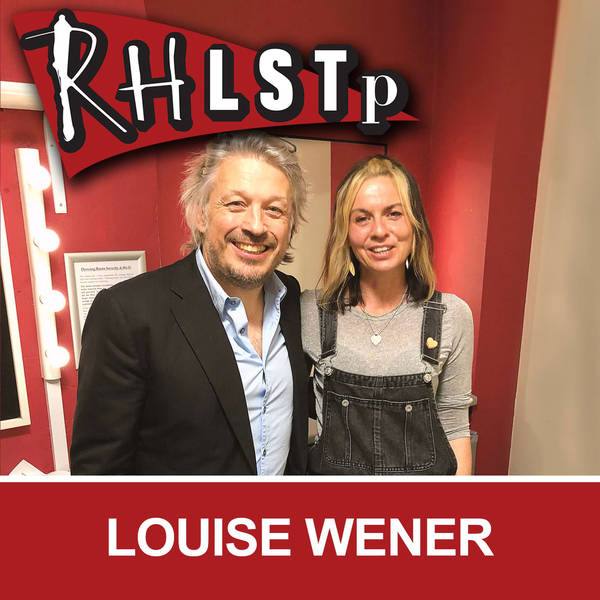 #350 Docking - Richard had written an actual joke and been dreaming of tiny animal attacks, plus performing music in quite an unusual way. His guest it arguably a more accomplished musician - it’s the impossibly cool and talented Louise Wener.

They discuss the similarities of their experiences of school and the 90s, what it’s like to appear on Top of the Pops (and the impossibility of both of them getting on the show), writing your own reviews, the sexism of the music industry, stealing Blur’s cheese and why being a rock star is better the second time around.