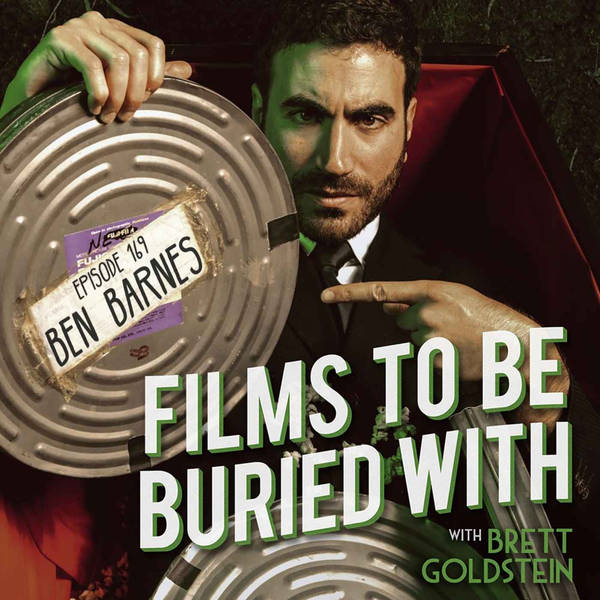 Ben Barnes • Films To Be Buried With with Brett Goldstein #169

Join your host Brett Goldstein as he talks life, death, love and the universe with actor and musician BEN BARNES!

A fantastic chat with Ben and Brett, ranging from fun and funny to honest and heartfelt, with all the rich, cinematic goodness you could wish for. Ben has been in a TON of films and programs in his career which you can dig through in the links below, and he goes through a lot in this episode including good pal Will Poulter, Shadow & Bone, Westworld, Narnia, Los Angeles vs London, swag, on set scare tactics and his own music, but SO much more. You’ll love it - whether you know Ben or not, this one will bring you pure joy.