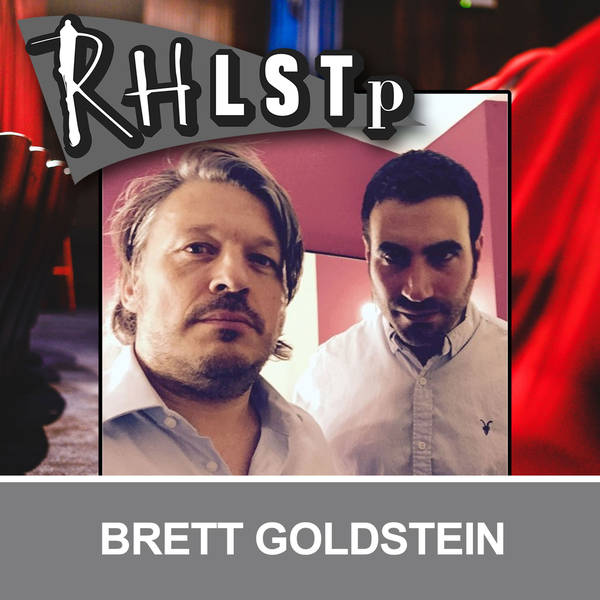 #25 Routines About Buttons - Richard is still hungover from his birthday - what a day that was! He is joined by Brett Goldstein, a man who once ran a strip club with his dad. They talk about looking dead eyed into a camera on Weekend Kitchen at Waitrose, working with the Hoff, what it's like on Halloween when you're the only single man on your street, whether sex with a faceless robot counts as cheating and how important it is to get the full consent of the big man and the tiny man. There's another inexplicable ghost story, a disastrous meeting with a comedy hero, a discussion about whether we can ever be truly happy and what effect happiness has on a comedian.