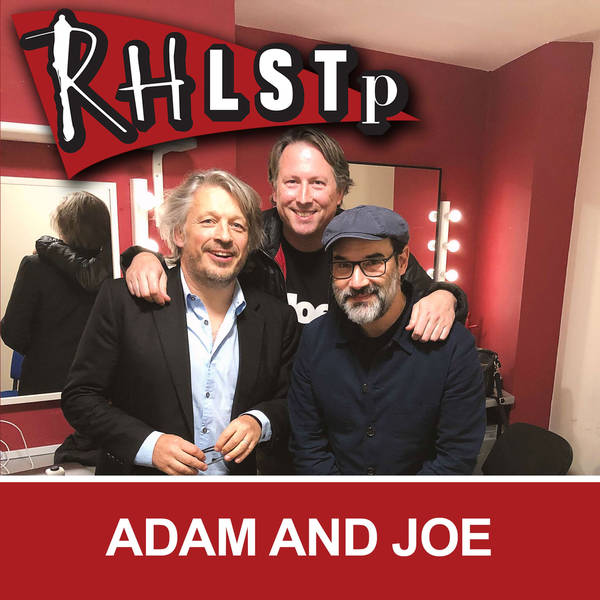 #351 T n T - Richard’s daughter has written a story to rival the Men of Phise and Rich has come up with a new sitcom idea. His guests are his 1990s comedy rivals Adam and Joe. Find out how Song Wars nearly caused awkwardness for Joe, whether the documentary voice over man will be in Attack the Block 2, whether a 1990s parody of how rubbish the internet is stands up today, boarding school bullying and comedy revenge, who was the best 1990s mainly forgotten double act and is it possible to still be friends after 40 years of knowing each other. Plus where you can see Lee and Herring nude and what part did Richard fail to get in the Sex Pistols TV series?