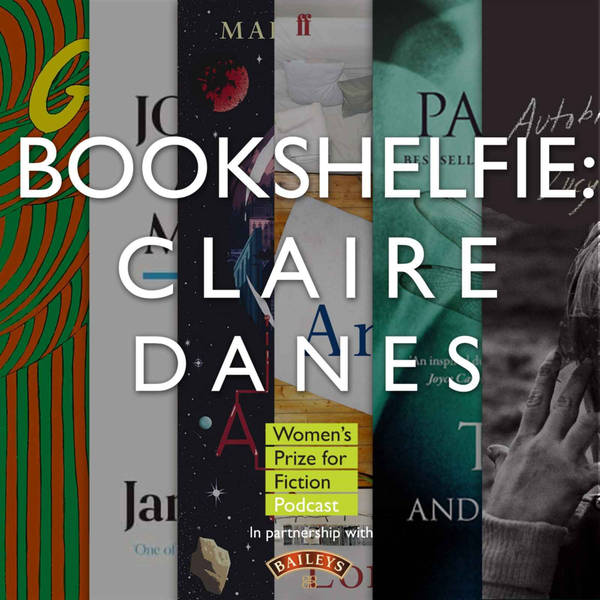 Iconic actor Claire Danes talks to our new host Zawe Ashton about the messy female protagonists that have had a positive impact on her life.

Claire Danes is one of the most celebrated actors working today - and the winner of multiple Golden Globes, Emmys and an Oscar. From her portrayal of a totally fresh and cool Juliet in Baz Luhrmann’s legendary adaptation of Romeo and Juliet, to her Emmy-winning performance in the 2009 film Temple Grandin, or her 9 year run as CIA agent Carrie Mathison on HBO’s Homeland. The range of work that Claire has produced is nothing short of exceptional - every single performance a reflection of her talent, intelligence and complexity.

** A Wrinkle in Time by Madeleine L’Engle

** Autobiography of a face  by Lucy Grealy … and... Truth and Beauty  by Ann Patchet

** The Journalist and the Murderer by Janet Malcolm

Zawe Ashton, acclaimed actress, director, playwright and author, will host the new season of the chart-topping Women’s Prize for Fiction Podcast, launching with a double episode release: a conversation with award-winning actress Claire Danes, and a conversation with bestselling novelist Candice Carty-Williams. The new Women’s Prize podcast season continues to celebrate the best books written by women, by interviewing inspirational women about the books that have most influenced their life and career.