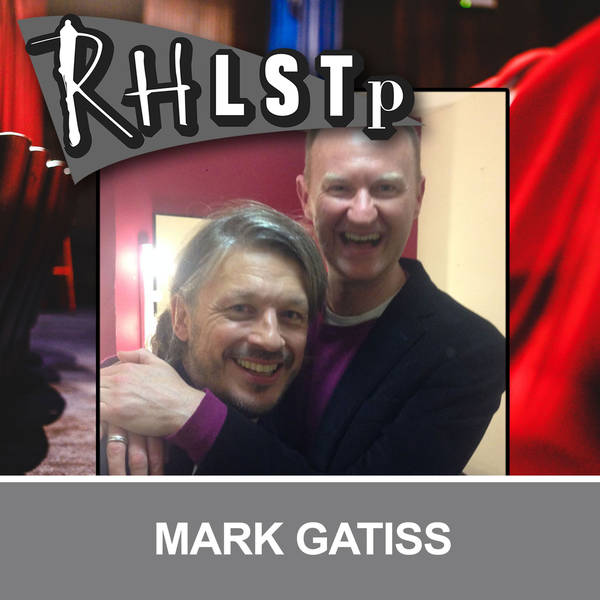 #27 T R Assmagik - Richard is still reeling from the lurgy he had in last week's show and his guest is also not very well, it's Mark Gatiss from off of The League of Gentlemen and Fear of Fanny. Inevitably there is a lot of discussion about obscure 1970s TV and Tim from The Office being in Sherlock and you'll find out which Doctor Who monster Mark would most like to have sex with. But other questions include: How did Mark prepare for the role that made him famous, the voice of Greg Evigan on TMWRNJ? What characters DIDN'T make it into The League of Gentlemen? What is the biggest fossil that he has ever discovered? Should Rich buy a metal detector? And there's a terrifying real-life ghost story, and more on conspiracy theories. It's gentle and largely dignified, as one would expect from two middle-aged men with colds and bad backs.