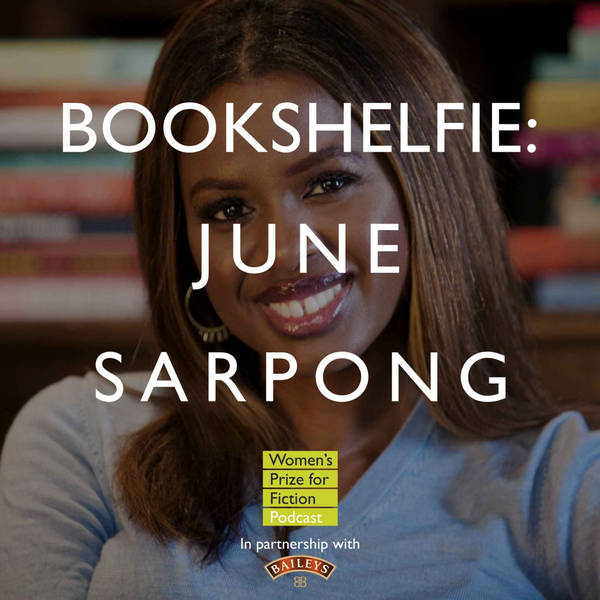 TV presenter, executive and author June Sarpong tells Zawe Ashton how storytelling has played a central role in her life.

June must be one of the most well known faces on TV - but more recently she’s become known as an opinion maker and author who’s not afraid to engage in politics, and speak her mind. Alongside being a key voice in the Remain campaign, an ambassador for The Prince’s Trust and co-founder of the business platform, Women: Inspiration and Enterprise, she’s also written three books, and her memoir, The Only One in the Room, is due for release in 2022. In addition to this, June is Director of Creative Diversity for the BBC, ensuring diversity is embedded in the organisation, both in front of and behind the camera.

** Pride and Prejudice by Jane Austen

** I Know Why The Caged Bird Sings by Doctor Maya Angelou

** Women Who Run With The Wolves: Contacting the Power of the Wild Woman by Clarissa Pinkola Estes (with an honourable mention for Sacred Contracts by Caroline Myss)

** Until Today by Iyanla Vanzant