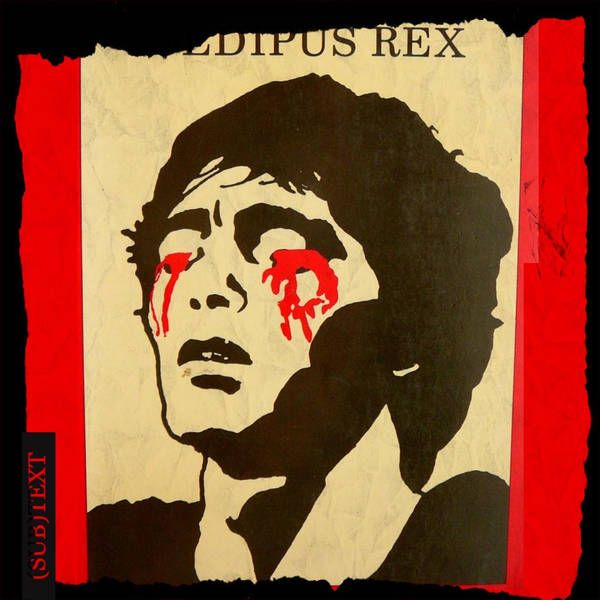 His first claim to fame was the solution to  a riddle that earned him a kingdom by sheer force of intellect. His second was a doomed attempt to escape the particularly gruesome fates of patricide and incest. With his first act, Oedipus saved the city of Thebes from the sphinx; with his second, he afflicted it with a plague. In his retelling of this myth, Sophocles reflects on the competing claims of three paths to knowledge: reason, revelation, and experience. Why can’t Oedipus’s brilliant mind save him from the enactment of a prophecy? Why might we be most vulnerable to the fate we’re most determined to avoid? Can we truly be free, or are our attempts to transcend the limitations of character central to its pathologies? Wes & Erin discuss Sophocles’ Oedipus Rex.