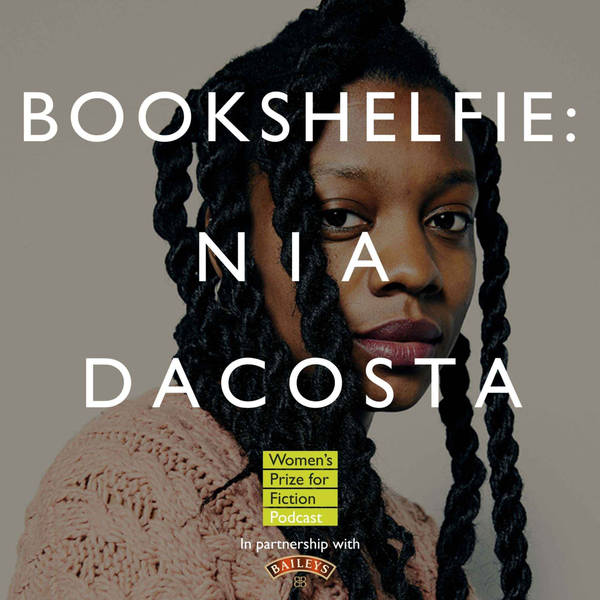 Film director Nia DaCosta chats to Zawe Ashton about directing the new Marvel film -  The Marvels and why she’s proud of the label ‘black, female director’.

Nia is an American Director and Screenwriter. Her debut feature film Little Woods, which she wrote and directed, won her the Nora Ephron Prize at the Tribeca Film Festival and her ambitious update of the classic 1990s horror film Candyman was released earlier this year to critical acclaim, addressing issues such as racial justice, gentrification and black art.

She’s leading the charge bringing new stories - and faces - onto our screens, and showing the world that black narratives  don’t have to be dominated purely by pain and sadness.

Nia will be the first black woman to direct a Marvel film - The Marvels - out in 2022.

** Circle of Magic by Tamora Pierce

** The Bread Givers  by Anzia Yezierska