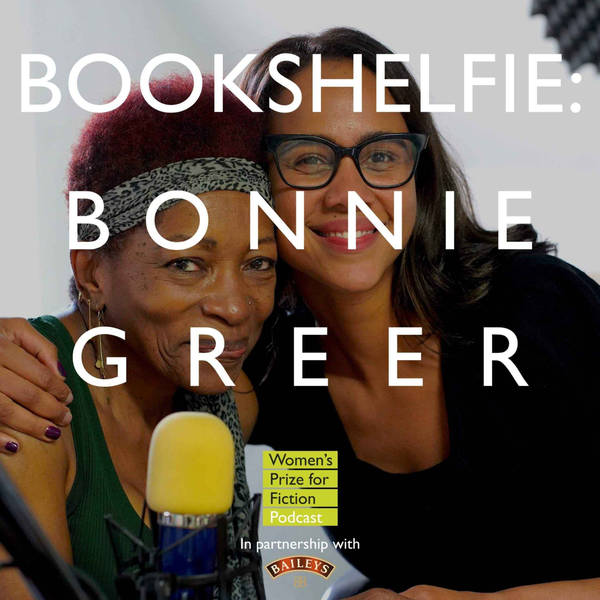 Activist, playwright, novelist, critic, broadcaster and ‘searcher’ Bonnie Greer tells Zawe about the power of being on the outside looking in.

Bonnie is one of the UK’s most influential black cultural figures - having played a part in running numerous major institutions including the British Museum, the Royal Opera House, London Film School, RADA, Serpentine Gallery and Theatre Royal Stratford East. You may well have seen her on TV,  as a regular contributor to Newsnight Late Review, or a panelist on Question Time, where in 2009 she famously took down the BNP leader Nick Griffin in what is still one of the programmes most watched - and most controversial - episodes.

Bonnie has written numerous plays, musicals and operas which have appeared everywhere from Radio 4 to the West End, and is the author of five books, spanning fiction, non-fiction and memoir. She was awarded an OBE in 2010.

** Their Eyes were Watching God by Zora Neale Hurston

** Harry Potter and the Philosopher's Stone by JK Rowling