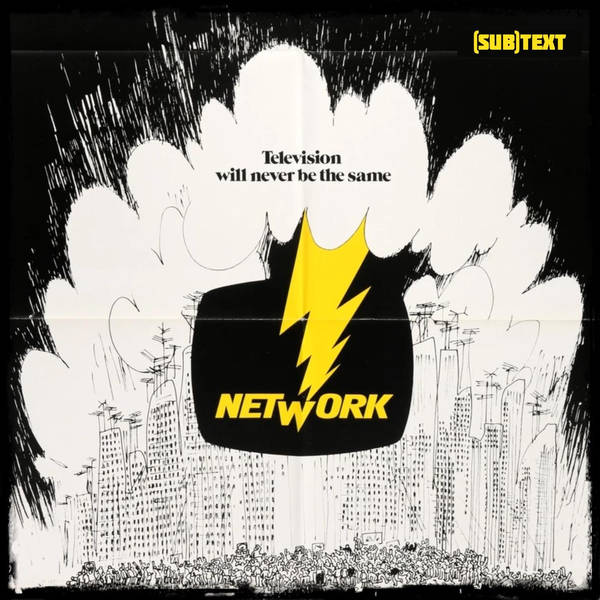 Diana Christensen is a television executive in search of an angry show—something that articulates the rage of the average viewer. In Howard Beale, failed newscaster turned mad-as-hell prophet, she seems to get exactly what she’s looking for. Yet in doing so, she reduces political and social discontent to a form of entertainment focused on generating audience excitement and television ratings. Wes & Erin discuss the 1976 film Network, which seems to suggest that with the advent of mass media, acts of anti-establishment defiance tend to be incorporated by the systems they oppose.