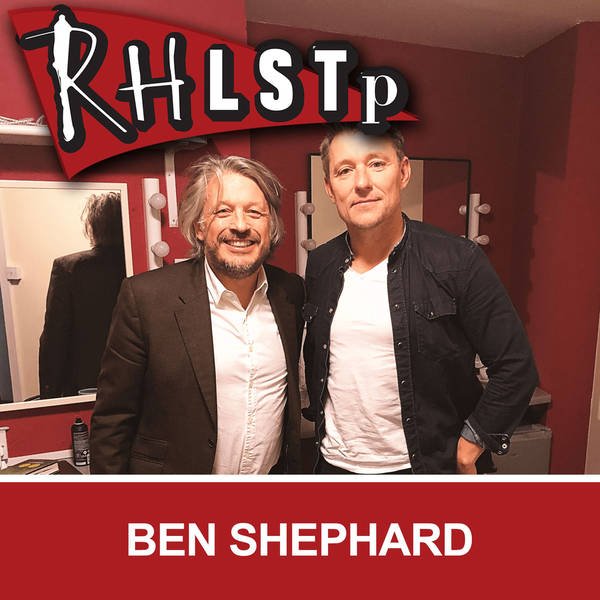 #356 Gravity - Rich has had what he thought might be the most middle class accident, but he is wrong. His guest is a listener who has won a competition to be on the show, the Dorian Grey of morning TV, Ben Shephard. They discuss how science proves Ben a better singer than a West End star, whether there’s a man with a broom behind the Tipping Point machine, revenge as a dish served very cold, why Rich was fired from morning television, how Ben’s charity work found him at Buckingham Palace and what Richard had to do for the same invitation, feeling up Julie Walters, plus a classic emergency question and Ben turning the tables and asking some stuff about testicles that he might not do on morning telly,

Richard’s “Would You Rather?” Book here https://www.gofasterstripe.com/cgi-bin/w.cgi?showfull=47646