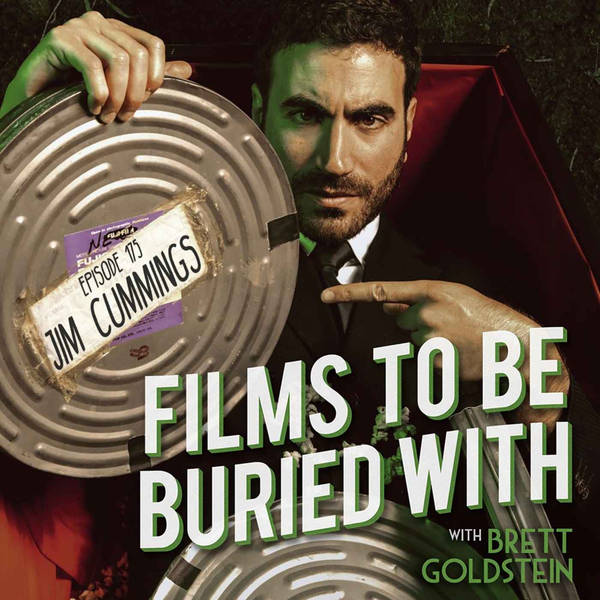 Jim Cummings • Films To Be Buried With with Brett Goldstein #175

Join your host Brett Goldstein as he talks life, death, love and the universe with the fabulous actor and writer JIM CUMMINGS!

If you saw Thunder Road, this episode was basically recorded for YOU. If you have not seen Thunder Road, make efforts to clear your schedule for 90 or so minutes, watch it, and then read that first sentence again. Jim is the man behind it, from short film to feature, and is responsible for the excellent ‘Beta Test’, as well as many more which - as you’ll hear - are made with integrity, process, and attention to detail. A great episode which goes into Jim and Brett’s past, the Rachel Stubbings connection, making short films and longer ones, how to cry on set, preparations for his films and what goes into them, big families, and The Drink amongst so much more. A lovely one, of which you shall leave smiling. Enjoy!

IT'S ALRIGHT IT'S OKAY

THE WOLF OF SNOW HOLLOW