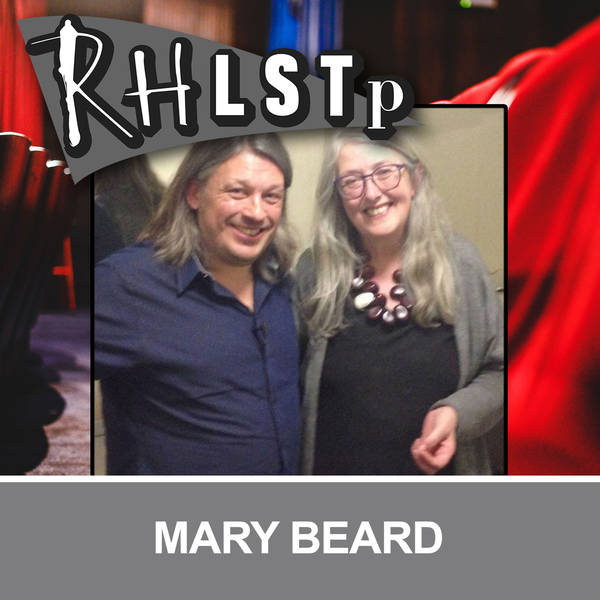 #31 Fattening Dormice - After last week's headline-grabbing show, Richard feels under pressure to coax revelations from his guest, classicist Mary Beard, but is a bit distracted by transport and atrocity based magazines. Instead he mainly talks about penises in Pompeii, realising that if only he could travel in time that he would be the most popular comedian in that knob-obsessed empire.

But all the big historical questions are asked - why is Pan having sex with a goat? What did the people of Herculaneum use to wipe their bums? Where did Ancient Romans sleep? What were Julius Caesar's real last words? Is having sex with a statue the worst thing you can do? Mary also talks about Anus Arsehole Gill and how she fought back against the trolls, what words you can't say on Women's Hour and meeting the Queen with Bruce Forsyth. Back to normal then!