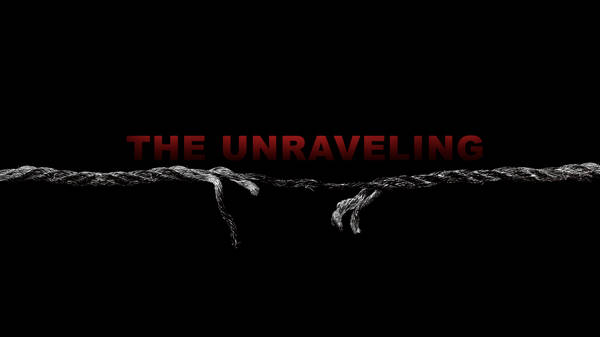 Description: The French Revolution ended the era of limited warfare, and ushered in the era of peoples' war. The Napoleonic Wars shocked Europe's great powers into a century of relatively few direct military confrontations, but those that occurred - the US Civil War, the Franco-Prussian War, and the Russo-Japanese & Crimean Wars - were prelude to the industrial violence that would engulf the continent in World War 1. But even the savagery and degradation of the Great War did not prepare anyone for what was in store the second time around, when unprecedented technological brutality targeted the civilians of enemy nations.