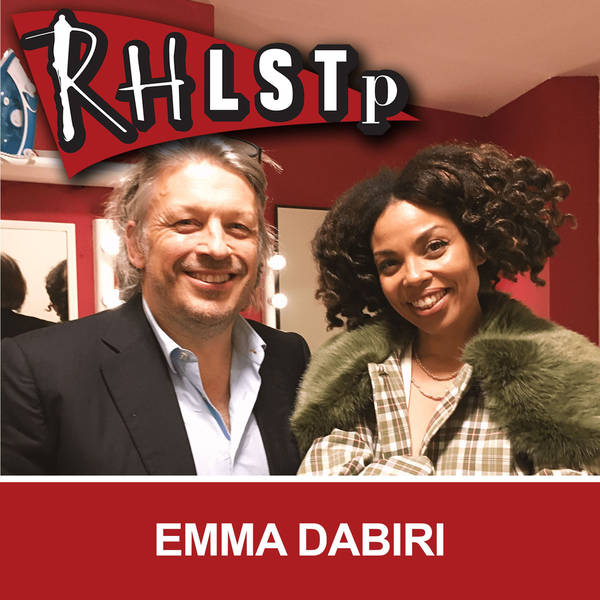 #358 Irish Unicorn - Richard has an idea that will revolutionise football and is having to explain to his daughter why history killed all the famous women. His guest is academic and broadcaster Emma Dabiri. They talk about growing up as almost the only black person in Ireland, why white people don’t like being told what to do next, Richard’s “All Lives Matter” conundrum, what’s happened to the ugly TV academics, how whiteness and blackness are a relatively modern invention, why we need to destroy capitalism and Emma answers some of Phoebe Herring’s Would You Rather questions.

Get Richard’s “Would You Rather?” Book here https://www.gofasterstripe.com/cgi-bin/w.cgi?showfull=47646