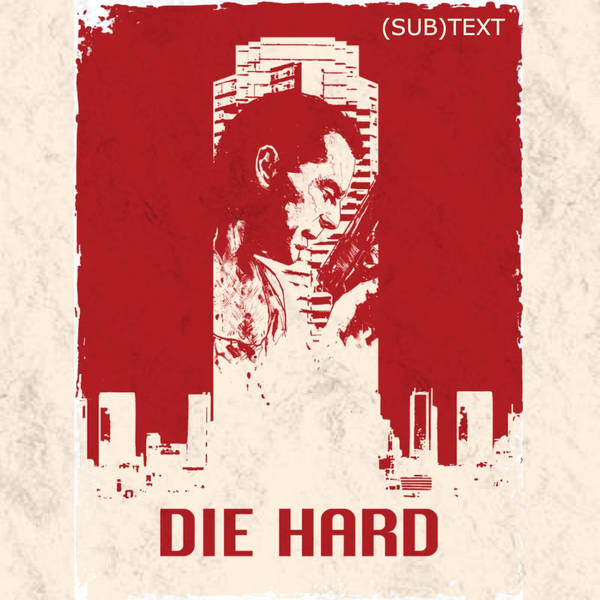 It’s a Christmas movie, some say, and in the end the holiday classic “Let it Snow” plays over the credits. But what counts as snow in the final scenes is a confetti of smoke, debris, and millions of dollars of bearer bonds, not to mention the Euro-villain who tried to steal them. These descend from the blasted-out upper floor of a skyscraper onto a scene of total destruction. Worse, it all happens in Los Angeles. Is Die Hard actually a Christmas movie? And what is a Christmas movie, anyway? Wes & Erin try to figure out if there’s anything like a yuletide miracle in this story about the violent defense of marriage and family against materialism, globalism, status, and other forces of social dissolution.