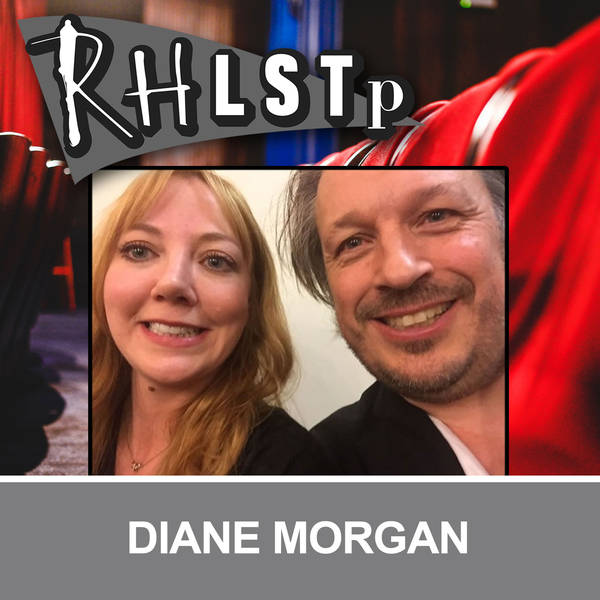 #33 A Bad Dream - Richard discusses some zombie based movie ideas he has had, before introducing the dry-witted and incredulous Diane Morgan who isn't quite sure what she's let herself in for. And it's a surreal, dream-like and occasionally mildly awkward chat about working with Ken Campbell; Richard's failure to see one of Diane's first performances; Bruce Willis on The One Show; Richard's ever-spiralling shoplifting problem; the slight let down of earliest memories (and what is the latest earliest memory that anyone has ever had?); and the importance of making it clear that you're not dating Joe Wilkinson. Find out who Diane would kill if she had one bullet and no repercussions, and what she thinks might be in a medieval pie.