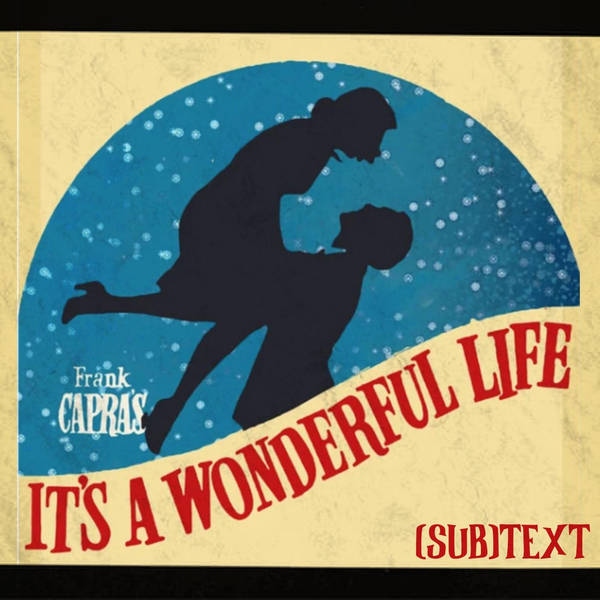 Though sometimes accused of a sentimentality dubbed “Capracorn,” Frank Capra’s films are clear-eyed about the suffering of the everyman. A quintessential director of the Great Depression and World War II eras, Capra expressed better than most the desperation at the heart of a young country’s ambitions. And as a chronicler of his age’s disillusionment and alienation, he joined an American cultural landscape stretching back to Hawthorne, Melville, and Twain. How is George Bailey, a purveyor of the American dream, representative of the anonymyzing terror of 20th century society? And how might Christmas, rather than providing merely the heart-warming scaffolding for Capra’s tale, form an integral part of his message? Wes & Erin discuss the 1946 holiday classic, “It’s a Wonderful Life.”