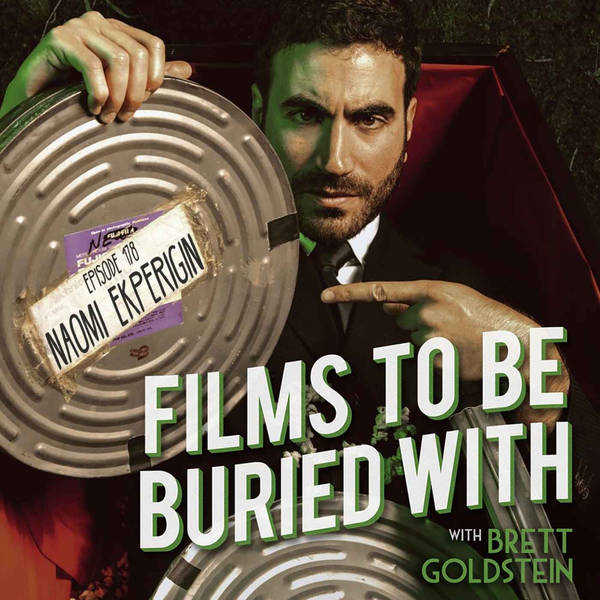 Naomi Ekperigin • Films To Be Buried With with Brett Goldstein #178

Join your host Brett Goldstein as he talks life, death, love and the universe with the very funny comedian, writer and podcaster NAOMI EKPERIGIN!

Such a breezy, joyful episode this week as Naomi and Brett catch up like old buddies, checking in on their initial meeting situation (hint: COMEDY), which led to everything up to this podcast you’re listening to - so we have much to be grateful for. From handling your scandal, to her work on Mythic Quest (GET IT RIGHT!), Broad City, shouting I AM THE BEST in full Christ pose, legacy, confidence, being confidently non confident, having one cry in the chamber, growing up in Detroit or New York, Suzy Scribbles and the promise of the premise. Wonderful. ENJOY! ALL CAPS!