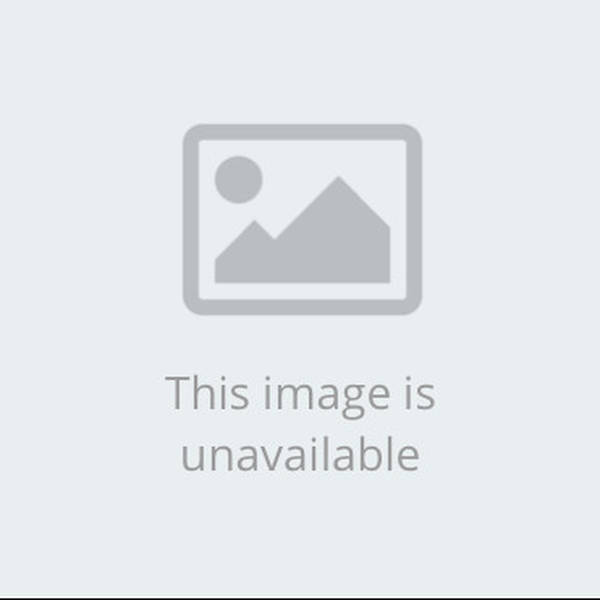 In December 1926, crime writer Agatha Christie left her home and vanished without a trace. When she was discovered 11 days later, Christie claimed to have no memory of what had happened. As part of our series on history’s greatest mysteries, Dominic Sandbrook discusses the case that baffled the British public and triggered one of the largest manhunts ever mounted.