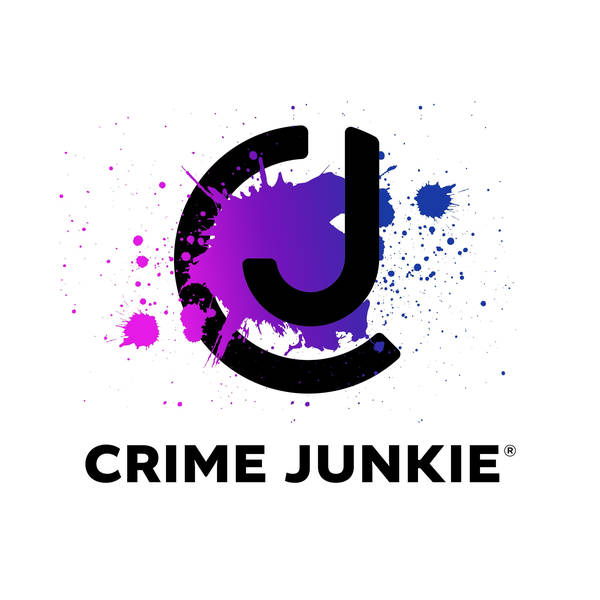 In 2006 Rey Rivera was found dead at the Belvedere Hotel in Baltimore. Did he die by suicide, or was something more sinister at play?

Following the release of this episode, representatives of Porter Stansberry contacted Crime Junkie to inform us of information regarding Rey Rivera’s case that had not yet been made public, and we want to alert our listeners to that information for the sake of being exhaustive. Not only did Porter Stansberry offer a reward to find Rey, he also hired a private detective to lead the search for Rey. Although previously reported accounts suggested that Porter did not cooperate with police, this appears not to have been correct. Porter did urge all of his employees and even all of his company’s clients to contact the police with any information about Rey’s whereabouts. After Rey’s body was found, Porter never issued a gag order telling employees not to help the police. Porter in fact fully cooperated with the Police after Rey’s body was found, including being interviewed by the lead detective in the case on June 23rd 2006.

Sources for this episode cannot be listed here due to character limitations. For a full list of sources, please visit https://crimejunkiepodcast.com/mysterious-death-rey-rivera/