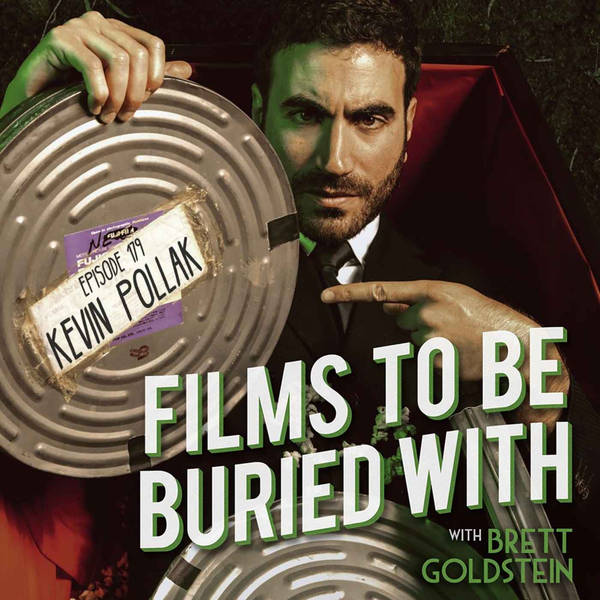 Kevin Pollak • Films To Be Buried With with Brett Goldstein #179

Join your host Brett Goldstein as he talks life, death, love and the universe with actor, writer, comic and much more KEVIN POLLAK!

Your Kevin-ometer might have been alerted through any one of the various iterations of his career over the years, from his podcast work, acting in films like A Few Good Men or The Usual Suspects, or maybe even his insanely uncanny Christopher Walken impression, but one thing is certain - Kevin’s been BUSY over the years. A lovely and warm episode branching into his said credits, filming in Wales, connections to the UK, straddling comedy and acting, poker, Teslas, growing up, directing one’s self, managing jealousy and lip syncing but SO much more besides. A joy, have fun!

HOW I SLEPT MY WAY TO THE MIDDLE