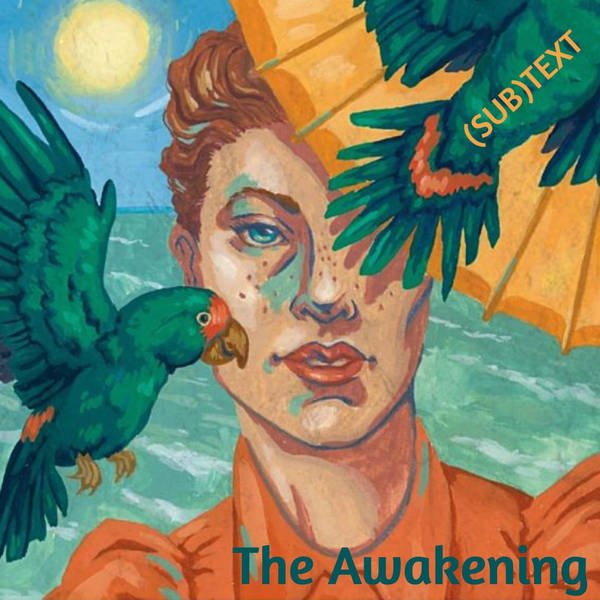 In the late 19th century, the "New Woman" was a term coined by Henry James for a particular kind of feminist who demanded freedom of behavior, dress, education, and sexuality. Out of that paradigm came The Awakening, a novel that scandalized critics upon its publication with its tale of New Orleans society wife Edna Pointellier, who tries to throw off the shackles of society's expectations for women and follow her own passions. What might the novel have in common with a fairy tale? How do Edna's artistic ambitions frustrate her role as a wife and mother? And do Edna's efforts to cast off her so-called "fictitious self"; and live honestly constitute a triumph or a tragedy? Wes & Erin discuss Kate Chopin's 1899 novel.

Subscribe: (sub)Text won't always be in the PEL feed, so please subscribe to us directly: Apple | Spotify | Android | RSS