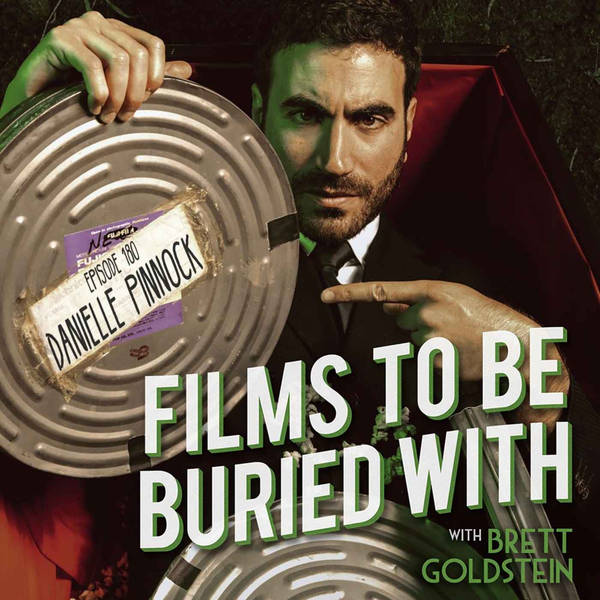 Danielle Pinnock • Films To Be Buried With with Brett Goldstein #180

Join your host Brett Goldstein as he talks life, death, love and the universe with the very funny comic actor DANIELLE PINNOCK!

A proper fun ride to ease you into your new year appropriately by way of all sorts of antics and good times with Danielle. A self proclaimed water baby, Danielle reveals so much of her past and present that whether you know her work or not, you won’t fail to make an awesome new pal by the end. From her work on the US remake of Ghosts, to being a ‘turnpike mess’ and true Jersey Girl, Second City in Chicago days, Birmingham schooling (yes the UK Birmingham), Jamaican families, theatre acting aspirations and much more as always. A joy, have fun!