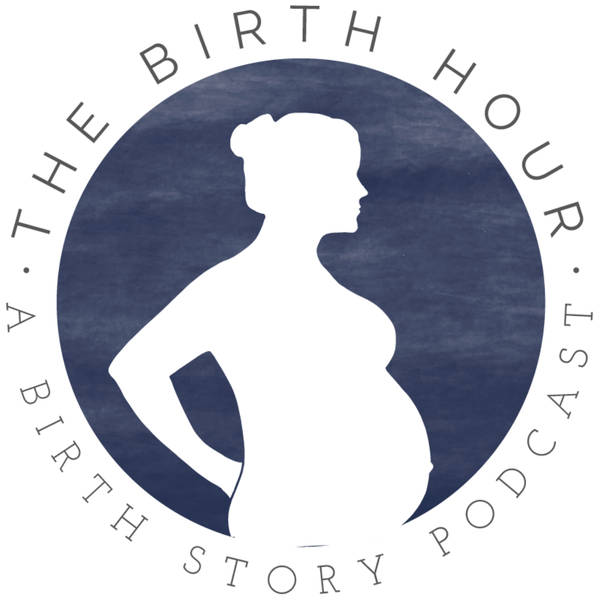 Haylie and her husband, Jeffrey, had been married for a year when they decided to try and get pregnant. With many tales from friends and family members that it could take a while to conceive (it was news to Jeffrey that you actually had to "try" to get pregnant) they were surprised when a pregnancy test came back positive only a few months later. Haylie had a history of depression but was adamant about getting off antidepressant medication while pregnant. At first she felt fine, both emotionally and physically. But right around her second trimester, serious signs of depression and anxiety began to creep in. This made for a difficult pregnancy in which Haylie sought help from a number of sources to cope with the mounting feeling that she was unprepared for motherhood. As she prepped for an unmedicated hospital birth, she also battled a constant fear that she wasn't ready to be a mom. As you'll hear on this episode, there were several unexpected twists and turns during Haylie's labor and delivery that ultimately led to an epidural and a long but successful vaginal delivery. Haylie also shares how experiencing depression during pregnancy morphed into postpartum depression and talks about the lifesaving support she received after her son was born.

Get Motif's Luna breast pump covered through insurance at motifmedical.com/birthhour.

Beyond the Latch Course (or comes free with KYO course)

Support The Birth Hour via Patreon!