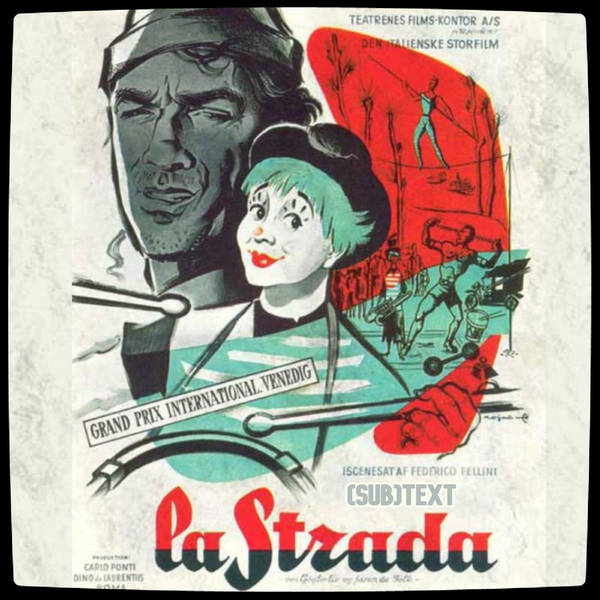 Fellini called his film "La Strada" a dangerous representation of his identity, and had a nervous breakdown just before completing its shooting. Perhaps this identity, and its vulnerability, have something to do with the film’s representation of a disappointed hope that love might vanquish pride, if properly assisted by the forces of playfulness and creativity. The problem is that such forces are often themselves an offense to pride, and become the target of its cruelty. And so while the clown and tightrope walker Ill Matto convinces tenderhearted Gelsomina to stay with heartless Zampanò, his murder severs their tenuous, highwire connection.