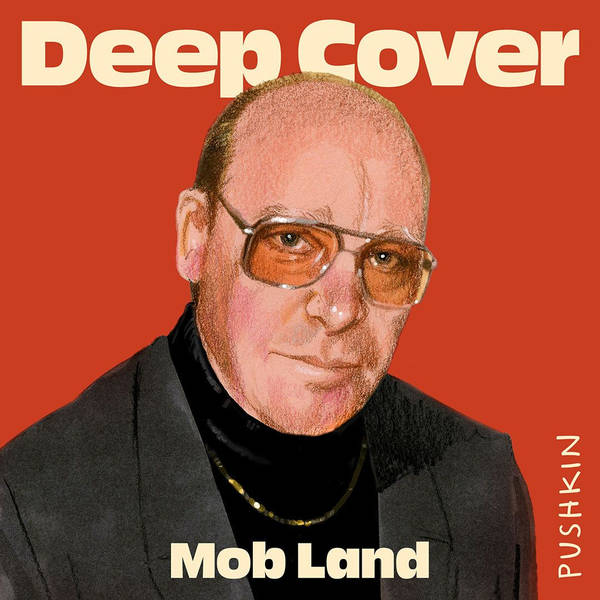 From Deep Cover: Who Was Bob Cooley?

Deep Cover tells true stories of crime and corruption. Pulitzer Prize-winning journalist Jake Halpern reveals dark underworlds most of us know nothing about. The new season, Mob Land, tells the true story of a high-rolling Chicago lawyer who fixed court cases for the mob. He did this for years... until he decided to betray them and work with the FBI!

He wears a wire to expose a black market of corruption - where politicians were bought and justice was sold. Where, for the right price, even murderers could walk free. With first-hand interviews from FBI agents, mobsters, family members, and criminals, the story is truly a wild journey into a world of corruption, murder and deceit.

Today, we're sharing a preview of Episode 1. You can listen to the new season of Deep Cover now at https://link.chtbl.com/infamousamericadeepcover