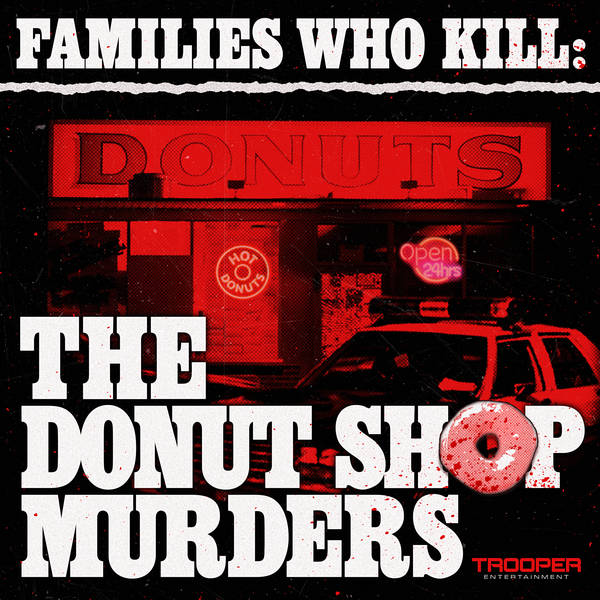 After their murder in Portland, the police probe begins to tighten like a vise around the McCrarys. They stop the killings and move to Santa Barbara, CA, to focus on armed robberies. As Sherman’s alcoholism spirals out of control, Carl attempts to rob a large supermarket on his own but screws it up and winds up shooting a patrolman at the scene. Meanwhile, Texas police issue a nationwide “Traveling Criminals Bulletin” fingering the McCrarys as a violent clan who may have committed up to 20 murders in six states. Finally, the Benders story concludes as the murderous family is run out out of Kansas.

Please support us by supporting our sponsors!