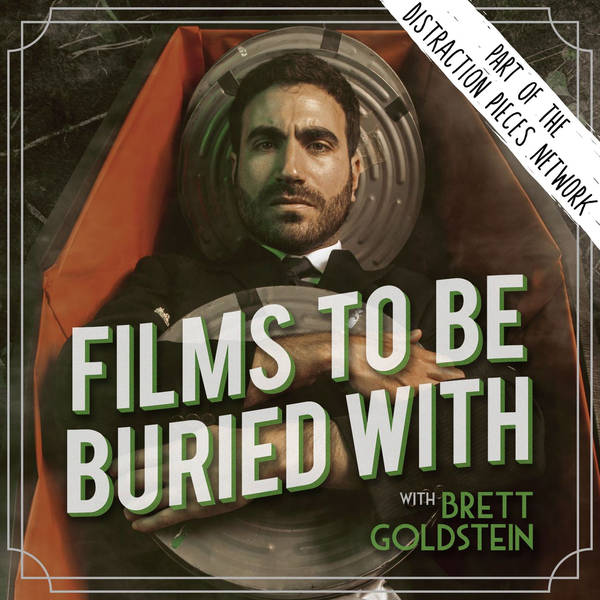 Mike Birbiglia • Films To Be Buried With with Brett Goldstein #183

Join your host Brett Goldstein as he talks life, death, love and the universe with film maker, improv genius and comic MIKE BIRBIGLIA!

This has been a long time coming, ever since the film ‘Don’t Think Twice’ was invoked all those episode ago with friend of the podcast Jameela Jamil - here’s your chance to meet the maker, who is also behind the incredible ‘Sleepwalk With Me’ as well as several huge one-man specials. A lovely episode, as he and Brett lock minds instantly and get into it all, including a good amount on said films, origin stories, early comic pals, some unfinished business from the Gillian Jacobs episode of this podcast (she starred in Don’t Think Twice), the complexities of improv which add to the uniqueness of the whole thing, being over the hill or on the hill, inducing tears with film and attractive acting people when they dress down. Glorious. Enjoy!