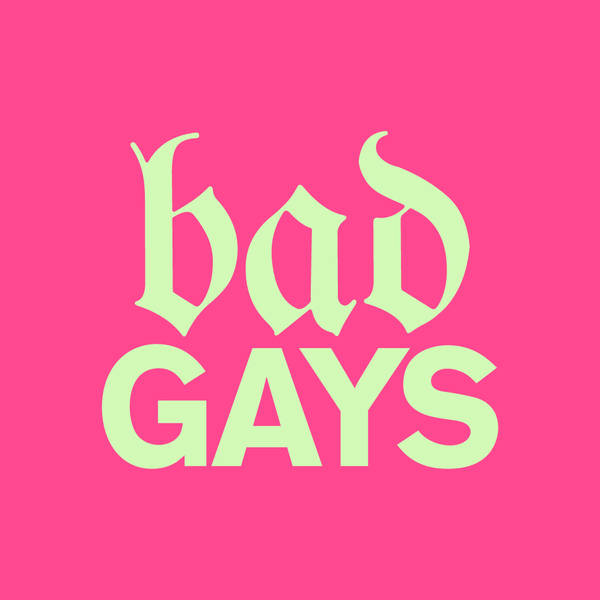 On the "complicated" side of "evil and complicated" that makes up our show's motto, we present the story of the gravely-voiced Congressman who blazed trails for gay political involvement at the highest levels of power in Washington, only to spend the latter part of his career selling out the left to finance capital and excluding trans people from fights for non-discrimination legislation. Whip-smart, funny, and always ready with a biting comeback, Barney Frank came to embody the transformation of the Democratic Party away from the working class and towards a suburban party preoccupied with shallow diversity rather than true racial and economic justice.