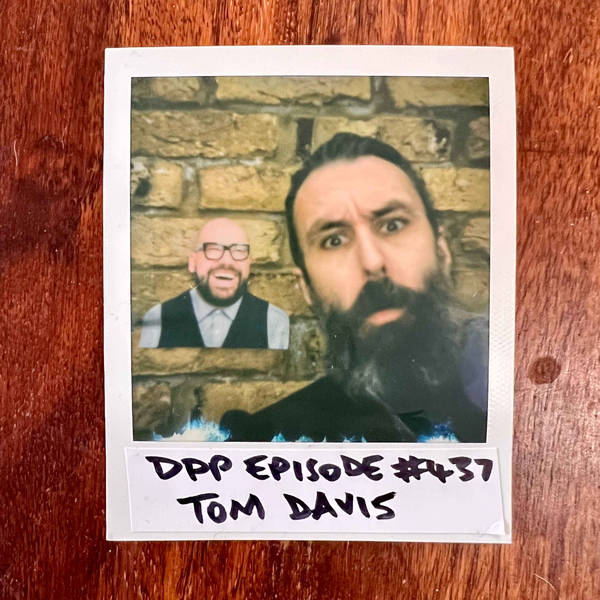 This week Pip is joined for a second appearance by awesome acting friend, the great TOM DAVIS!

Heavyweight listeners will recall episode 58, back in September 2015, all those years ago, when young Tom joined Pip for a debut appearance. Tom brings up the ribbing he got recently from pal Seapa on said appearance, but by all means listen back and decide for yourself...! It's always nice to compare and contrast though so why not double bill the episodes... But anyway - back to the present. This one's another joyous get together with Pip and Tom, going into the old days of Murder In Successville, the things he's working on now, the days of being a labourer and the transition to acting, starting a company, the many projects he's involved in including his podcast with Romesh, and all that good good stuff. Have fun with Tom Davis!