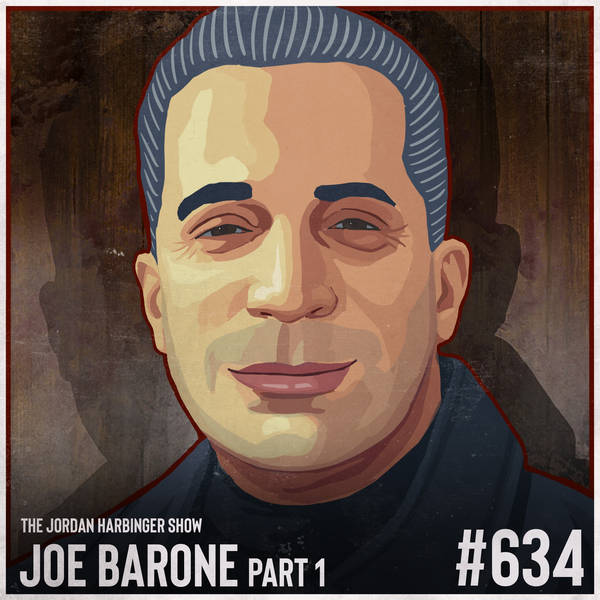 634: Joe Barone | Living in Dread Between the Mob and the Feds Part One

Joe Barone was born into a life of crime from both sides of his family, became the longest-running mafia informant in the history of the FBI when his father was killed, and now lives in hiding from people in both camps who want him dead or behind bars. [This is part one of a two-part episode. Make sure to catch part two later this week!]

What We Discuss with Joe Barone: What it was like being born into -- and growing up in -- a crime family, and how Joe was swayed into the life in spite of aspiring to become a postman. The real glue that ties mob families together has nothing to do with honor or unity. How his father's murder was used to turn Joe into an FBI informant for 18 years. What it was like for Joe to live a double life among mobsters -- keeping his cool while fearing for his life -- during those 18 years as an informant. How much does it cost to hire mafia "assistance" in intimidating or eliminating a personal archnemesis? And much more...

Full show notes and resources can be found here: jordanharbinger.com/634