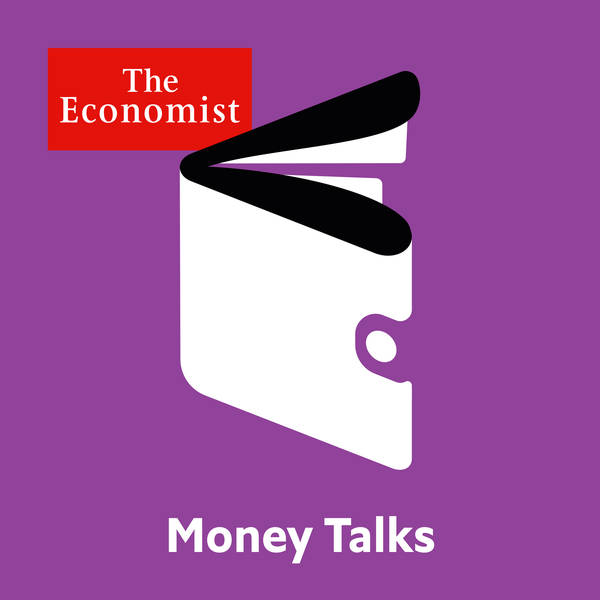 Money Talks: Houston, we have a problem

Money Talks from The Economist

As America and Britain announced embargoes on Russian energy, our global energy and climate innovation editor Vijay Vaitheeswaran talked to oil and gas industry leaders in Houston where jaws dropped and prices soared. He asks Jose Fernandez, US undersecretary of state for economic growth, and Fatih Birol, head of the International Energy Agency, whether the West can afford to ban Russian oil. As governments scramble to plug the shortfall, we talk to Scott Sheffield, head of Pioneer Natural Resources, and Vicki Hollub, chief executive of Occidental Petroleum, about whether this could be American shale’s big moment. And Bob Dudley, former boss of BP who now heads the Oil and Gas Climate Initiative, argues the rush for energy security doesn't necessarily put the energy transition on hold.

Sign up for our new weekly newsletter dissecting the big themes in markets, business and the economy at economist.com/moneytalks