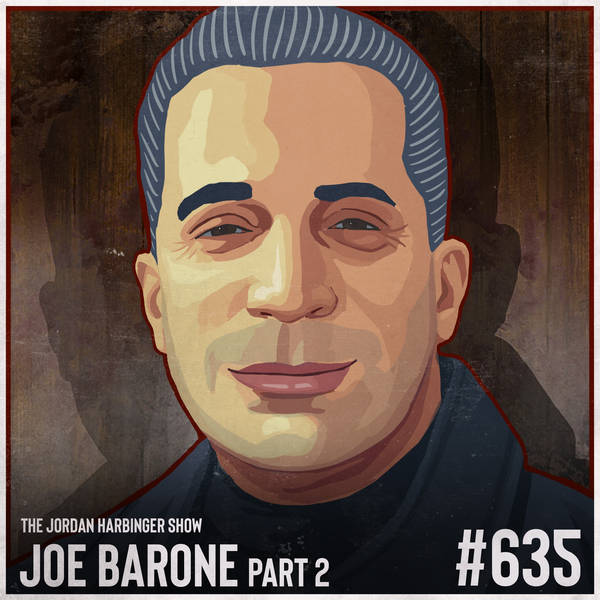 635: Joe Barone | Living in Dread Between the Mob and the Feds Part Two

Joe Barone was born into a life of crime from both sides of his family, became the longest-running mafia informant in the history of the FBI when his father was killed, and now lives in hiding from people in both camps who want him dead or behind bars. [This is part two of a two-part episode. Make sure to catch part one here!]

What We Discuss with Joe Barone: The many reasons Joe now considers the FBI to be more treacherous than the mob. What Joe was allowed and not allowed to do by the FBI while blending in with the mob. How Joe prevented the murder of a federal prosecutor and a US district judge. How Joe's relationship with the FBI soured after 18 years of being its top informant. The consequences Joe continues to suffer as a result of this soured relationship, and what he hopes the future brings. And much more...

Full show notes and resources can be found here: jordanharbinger.com/635