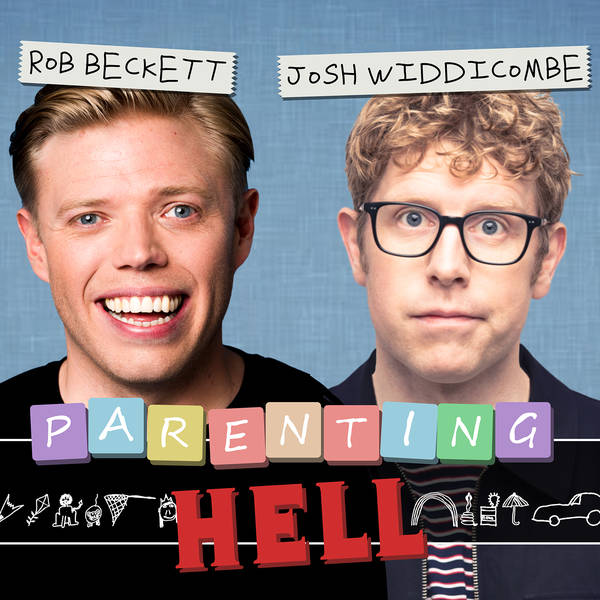 By Keep It Light Media

Joining us this episode to discuss the highs and lows of parenting (and life) is the actor and comedian - Tom Davis.

And yes you heard it right, we are very excited to announce even more Parenting Hell Live shows!! On top two the already announced Manchester Arena (Friday 14th April 2023) and London 02 (Friday 21st April 2023) - tickets are now on general sale but going fast!!


If you want to get in touch with the show here's how:


A 'Keep It Light Media' Production