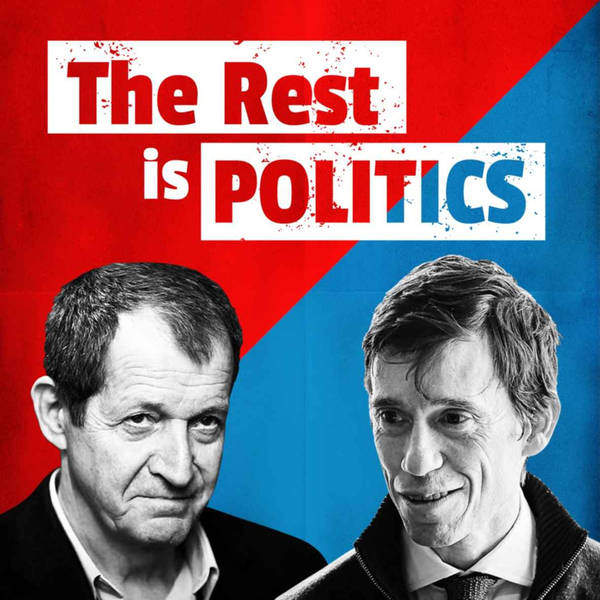 The Rest Is History: Young Putin, the KGB and the Soviet Union

In our most recent episode, Alastair mentioned our sister podcast, The Rest Is History, and its recent mini-series on the Soviet Union, its fall, Putin's early life and his subsequent rise to power.

Here's the first episode of the series on Brezhnev, Putin's formative years, his early KGB career and Gorbachev's descent into chaos.

Was Putin a nationalist or a communist? What changed from Brezhnev to Gorbachev? What was Putin doing in East Germany during the Soviet twilight years?

Find the next episode in the series here:

Or search 'The Rest Is History' wherever you get your podcasts.

See you on Wednesday for our next episode of 'The Rest Is Politics'.