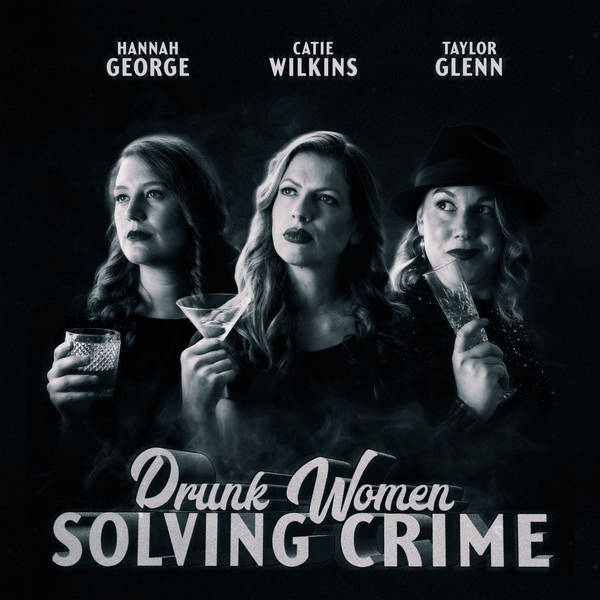 This episode was recorded at the DWSC London residency in front of a fantastic live audience, who weren't backward with coming forwards with their opinions on a story which involves yet another badass woman the history books forgot!

Joining the team on stage is the hilarious comedian Holly Burn, who told some tales of criminal woe, which in some respects involved most of the Drunk Women, AND the other guest who was on the bill that night, comedian Grainne Maguire! It's a small world.

As usual, a member of the audience is invited on stage, so the team can solve their crime mystery, the main one being, why do people in the US have MASSIVE holes in their front doors?

Come and see DWSC,as they appear across the UK in 2022 - for info and tickets, go to drunkwomensolvingcrime.com

AND you can support them on Patreon patreon.com/drunkwomensolvingcrime