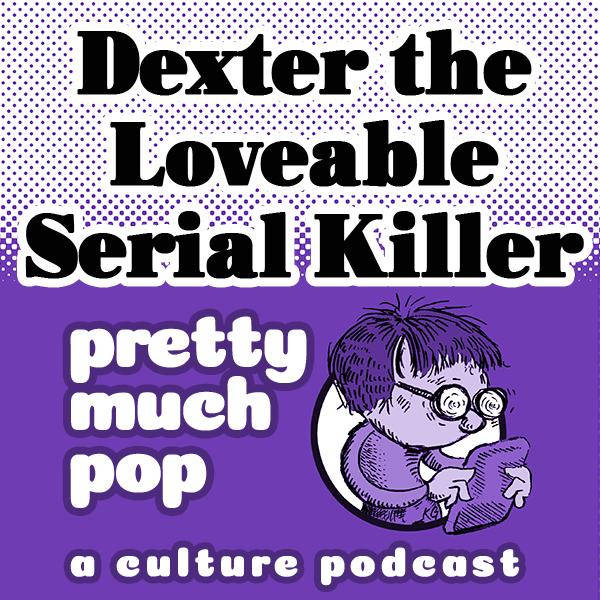 People loved this character so much that they were very mad that he didn't die at the end of the show's initial run (2006-2013). What was the appeal of this killing-the-killers show? Love of justice? A parable about addiction? A compelling anti-hero? Did the revival do its job in fixing the original show?

For more, visit prettymuchpop.com. Hear bonus content for this episode at patreon.com/prettymuchpop or by subscribing via Apple Podcasts to the Mark Lintertainment Channel.