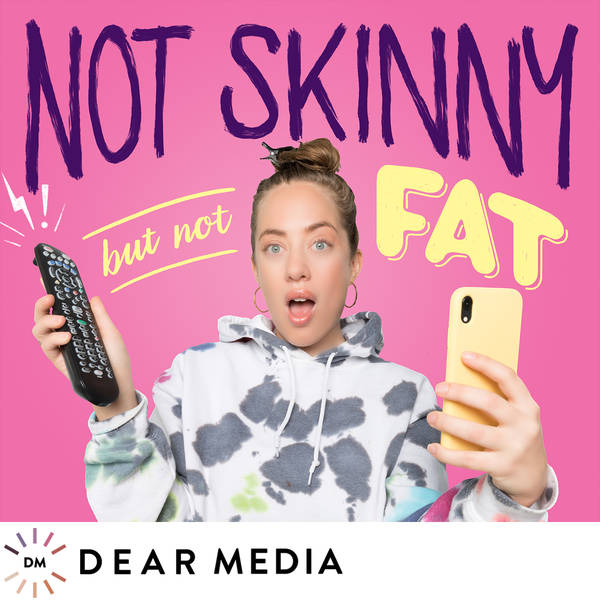 Bekah Martinez, or Bekah M as you may remember from Arie Luyendyk's season of The Bachelor, joins me to discuss all  things Matt James' season- including controversial contestant Sarah Trott, the hilarious Victoria Larson, and what we think of Matt as the bachelor and the season so far. The mom of 2 also shares her experience on Arie's season- was Arie a good kisser? How she dealt with being labeled as the "too young to be there/ not ready for an engagement" one ? Spoiler alert- she had her first baby shortly after the show.