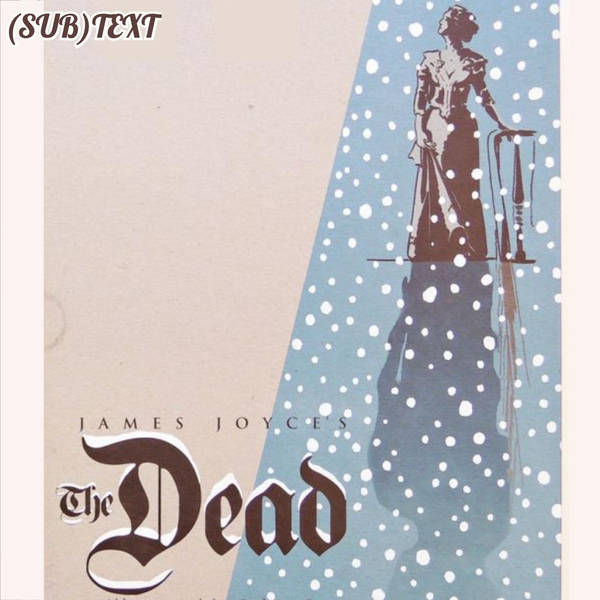 (SUB)TEXT: What Falls Upon the Living in James Joyce’s “The Dead”

In 1906, presumably finished with his short story collection Dubliners, James Joyce wrote to his brother with dissatisfaction that, though he set about to create a comprehensive portrait of Ireland’s capital city, he had not managed to render its famous, unrivaled hospitality. His efforts to rectify this omission resulted in “The Dead,” the book’s final story. It takes place chiefly at a party in the home of the elderly Morkan Sisters on the Feast of the Epiphany, and fittingly its central character, the Morkans’ nephew, Gabriel Conroy, will have his own epiphanic experience by the story’s end. Gabriel preaches about Irish hospitality in his after-dinner speech but does not realize that he will grapple with a stranger of sorts later that night. How might the virtue of hospitality include the need to incorporate difficult feelings about our families, our homelands, and ourselves? And is the story’s ending, with its incorporative vision of snow falling on both the living and the dead, hopeful or hopeless? Wes & Erin discuss.

Thanks to our sponsor for this episode, Buck Mason. To get a free t-shirt with your first order, head over to buckmason.com/subtext.