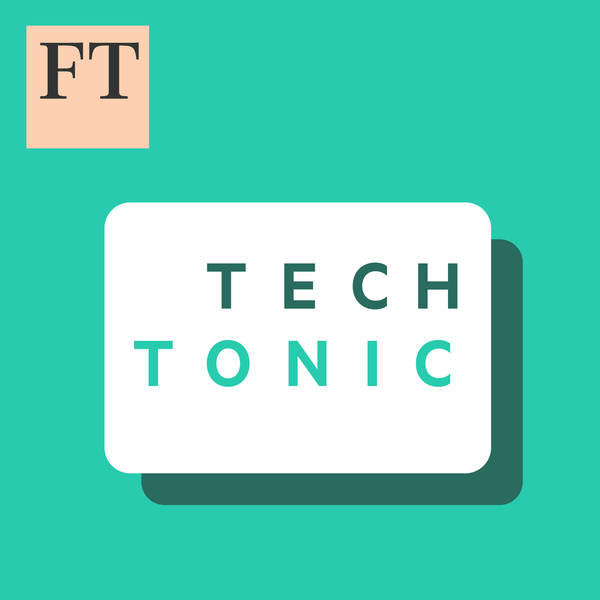 In the final episode of this season of Tech Tonic, we ask if the growing tensions between the US and China could split the world into two competing technological spheres. It has been dubbed 'the great decoupling'. Some in the US want to see Chinese companies cut off from American investment, while hawkish factions in China have been fighting for a more self-sufficient and nationalistic tech sector. But what would decoupling really look like? And is it even possible?

Presented by James Kynge. Edwin Lane is senior producer. Josh Gabert-Doyon is producer. Manuela Saragosa is executive producer. Special thanks to Tom Griggs. Sound design is by Breen Turner, with original music from Metaphor Music. The FT’s head of audio is Cheryl Brumley.