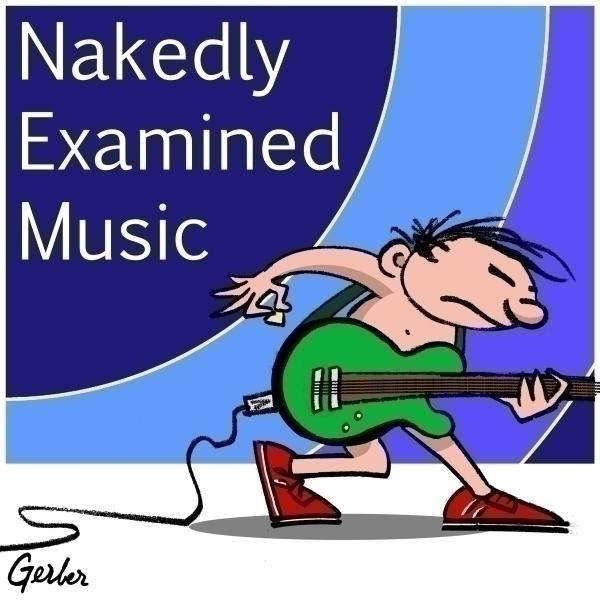 Ben has released over 20 albums of retro rock since the early '80s, written for TV soundtracks, produced bands like Ween, and hosts a radio show.

Sponsor: Get 15% off at atMasterClass.com/examined.