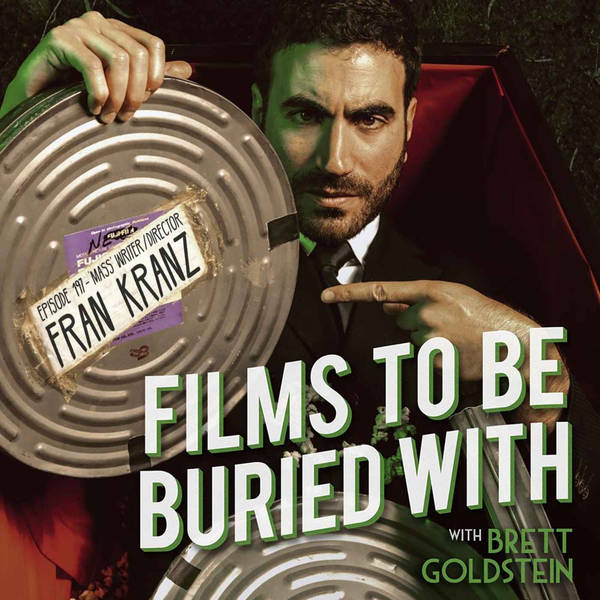 Join your host Brett Goldstein as he talks life, death, love and the universe with 'Mass' writer and director FRAN KRANZ!

By now, you might have come into contact with the film Mass. Perhaps you've heard Mark Kermode review and speak on it with huge fondness, or you've heard a recommendation from a friend, or maybe it's made itself known to you by appearing on your streaming platform. What's important to know is that if you are yet to see it, and don't want to know about the content, then this could be an episode worth coming to after. If not - this will be the absolute perfect accompaniment to the film, which clearly still has a huge impact on Fran and how could it not? So enter in, knowing that there is definitely in depth talk about the film (Brett's been so up for talking about for ages now), as well as the usual awesomeness that you can expect from the podcast. Fran is a brilliant guest and this episode delivers on so many levels, so make room for it and definitely give it some time.

MASS on NOW (may be region dependent)