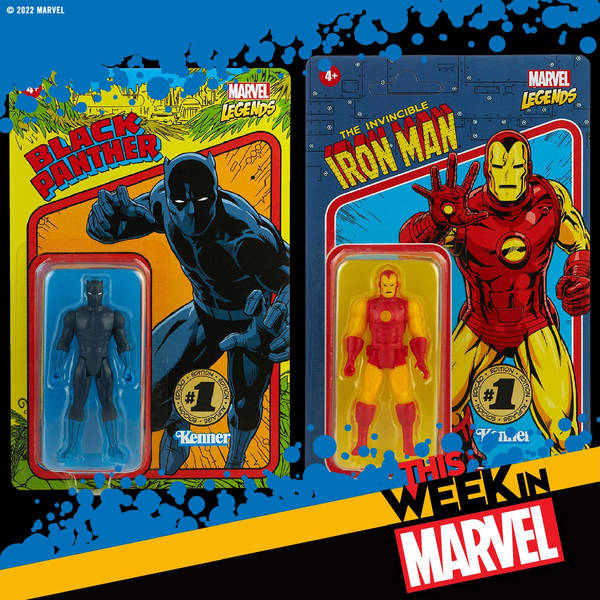 Hasbro Marvel Legends have been on our shelves and in our hearts for 20 years now!! Ryan and Lorraine celebrate the 20th anniversary with some folks from Hasbro and Disney Consumer Products and test their Marvel Legends knowledge with a fun trivia game!