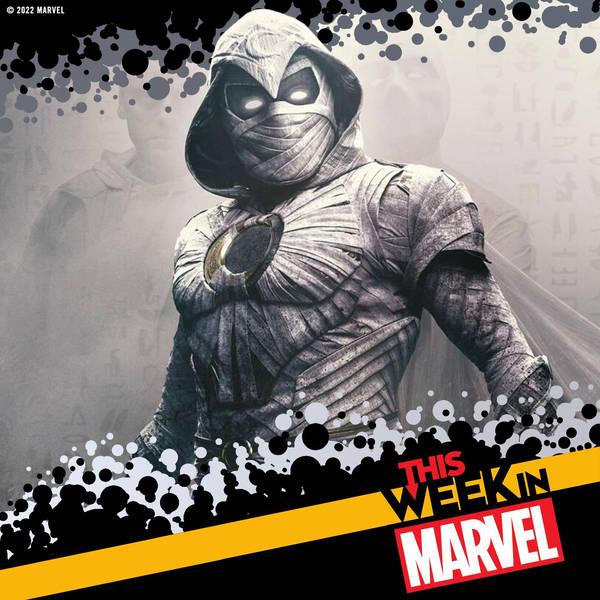 Tickets are now on sale for Marvel Studios’ Doctor Strange in the Multiverse of Madness and you do NOT want to miss out!! Lorraine and Ryan share their thoughts on the first couple episodes of Marvel Studios’ Moon Knight and what’s to come. Plus, Olympic gymnast Laurie Hernandez flips behind the mic to tell us why she loves the Scarlet Witch and which Marvel character would be the best gymnast! And Marvel’s digital media team got nominated for some Webby Awards – you can vote here!